One of Mitiga’s customers, a global company in the eCommerce industry, identified a breach in their environment. A developer at the company had installed a code analytics plugin from GitHub marketplace to try it out, then forgot to remove access. The third-party plugin was later hacked, but ten months elapsed between detection of that breach and notification to users of the plugin. It took a further ten days to notify affected customers of the compromise. This allowed attackers considerable time to access our customer’s code. It was essential to quickly evaluate the potential impact. 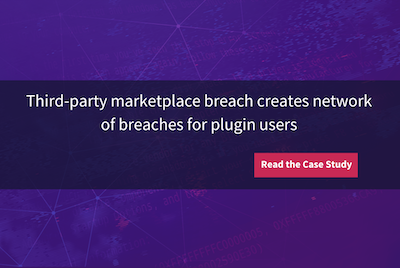 To read the case study today, fill out this short form: